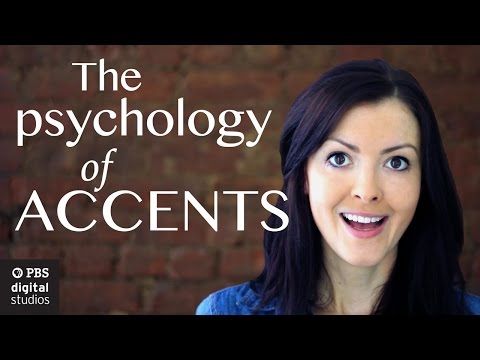 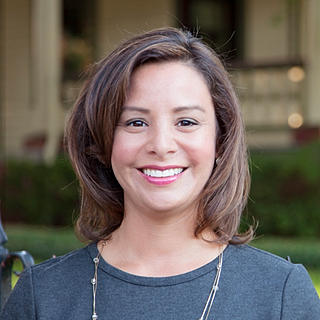 Should I really consider an Accent Training Coach? In this blog post we’ll address a few of the myths about accent modification. Myth 1. I already spent time and money on learning English, an accent class won't teach me anything new. Truth: Accent coaches are experts on pronunciation. They work with people who already speak English fluently. The focus is on speaking English clearly to improve personal and professional relationships that open doors for career advancement. You
16 views0 comments